You are here: Home / Publications / Baryk 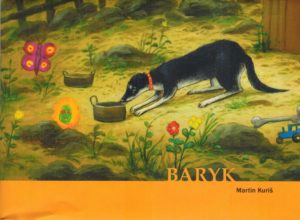 Baryk is a book of three fairy tales, published in a limited run of 600 copies in the Faculty of Art and Design of Jan Evangelista Purkyně University in Ústí nad Labem 2009 edition. This exclusive work is classed as an art book intended not only for children and teenagers. In this richly illustrated work (the book contains 64 illustrations), the author, Martin Kuriš – an artist and university lecturer, tells three stories set in the picturesque rural landscape of northern Bohemia. All three of the original fairy tales contained in the book have been dramatized for the puppet theatre and staged by children. The book also comes with a DVD with a documentary on the puppet show version of Smutný rybář (The Sad Fisherman), as staged and performed to the public by children from Verneřice Elementary School in 2008. Like the author’s other books, Baryk originated as a series of paintings which form an exhibition cycle, which has been on show to the public in major galleries in the Czech Republic and abroad. 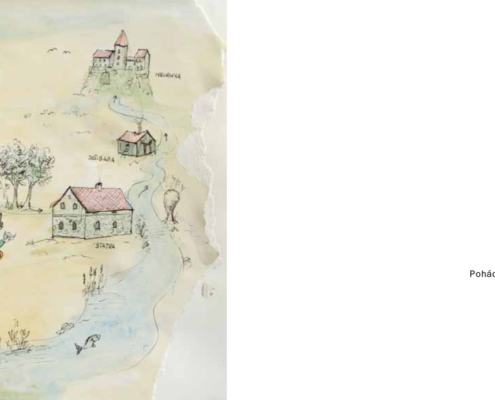 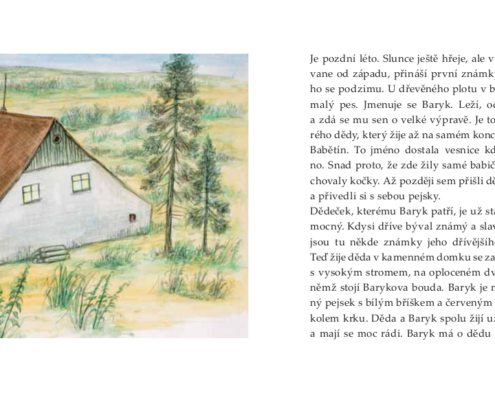 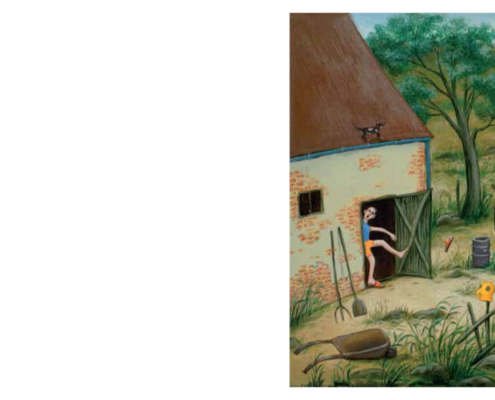 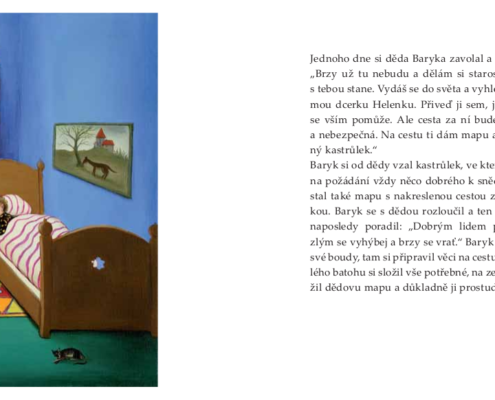 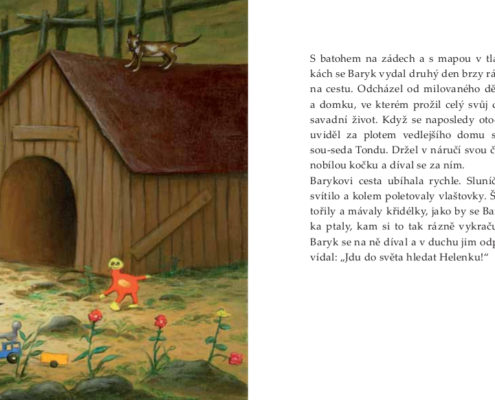 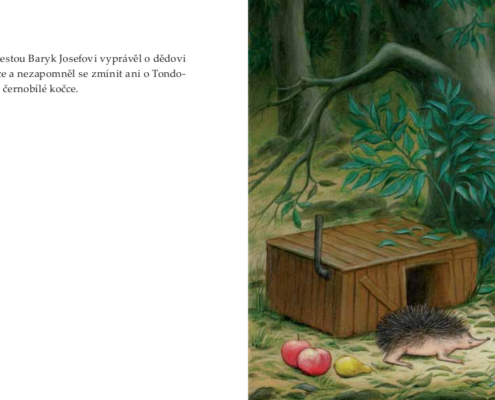