You are here: Home / Author

Born 30th October 1973 in Kutná Hora.
Studied at the Grammar School in Prague and at the Academy of Fine Arts – painting. He spent a further two years at university studying at UMPRUM – Teaching Minimum. After graduating, he moved to northern Bohemia, where he still lives today. He makes a living as an artist and teacher. He works in his studio in Příbram, near Verneřice. He paints, exhibits and teaches in the Czech Republic and abroad. His home school has become the Jan Evangelista Purkyně University in Ústí nad Labem. He initially taught at the Teaching Faculty, before moving to the Faculty of Art and Design, where he teaches drawing painting and wood-carving.
His artistic development has stemmed from painting, which has often been narrative in form, telling a story. After a certain period of time the pictures were put together into cycles and formed the basis for his literary work. Martin Kuriš is the author of several books, which are mostly aimed at teenage readers. These unique publications have also been reworked for puppet shows, which he has rehearsed and performed for the general public with a group of children or students. In his puppet theatre, art and drama blend with teaching and education.
In 2006 he did an extraordinary course in stage design at KALD DAMU in Prague. In 2007 he embarked upon a doctorate in Theory of Art Education at the Teaching Faculty of Jan Evangelista Purkyně University in Ústí nad Labem. His dissertation is entitled The Role of the Puppet Theatre in Upbringing and Education. He successfully completed his doctorate in 2013. In the same year he completed a course in Fundamentals of Children’s Theatre at NIPOS ARTAMA.
Martin Kuriš is a painter by nature, but his artistic career has taken him through the puppet theatre to spatial work. Besides his pictures, he also makes wooden figural sculptures, which form an integral part of his work. The author found his way to using wood as a material through his own natural development, which is also strongly influenced by the environment in which Martin Kuriš lives. It was his choice to adopt an ascetic lifestyle with his family in the seclusion of a small forgotten village in northern Bohemia. 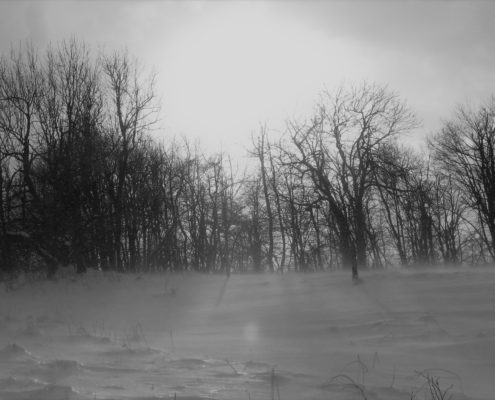 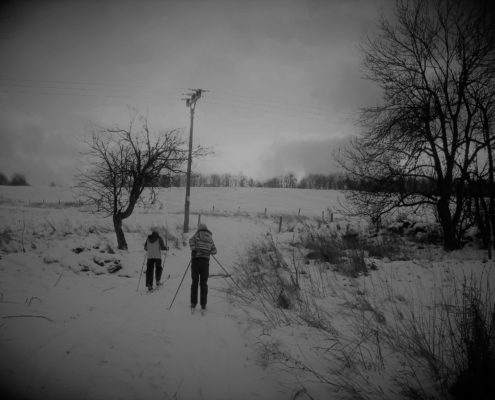